Steam has changed the way we play by providing a platform that connects us to a world of new games and unexplored adventures. In 2022, many new games were added to Steam, some of which were free and some paid.

Many people think that paid games are better, but there are some amazing and unique free games that can give many of the best paid games a hard time.

On Steam, many free games can be downloaded and played on laptops and other devices. These games are easy to play and can also be streamed to reach an amazing live audience. In this article, we’ll go over the top five free Steam games to download in 2022.

Warframe is a top role-playing game that lets you take on the persona of a space ninja and is available for free. Due to its buddy task design and shared social areas, it’s a polished action game with a bit of Destiny about it.

The game is made much more exciting by its special features and cool gears. The best part is that it is a very popular game that is why the makers keep updating it regularly.

There are plenty of things you can do, like teaming up with your friends and earning crucial extra rewards by completing missions together in co-op mode. You can also use your Warframe’s ability to heal teammates, redirect hostile fire, and complete your objectives. Level up and try out different weapons until you find the optimal gear combination for your playstyle. To go along with your custom loadout, customize your weaponry for a fierce style. 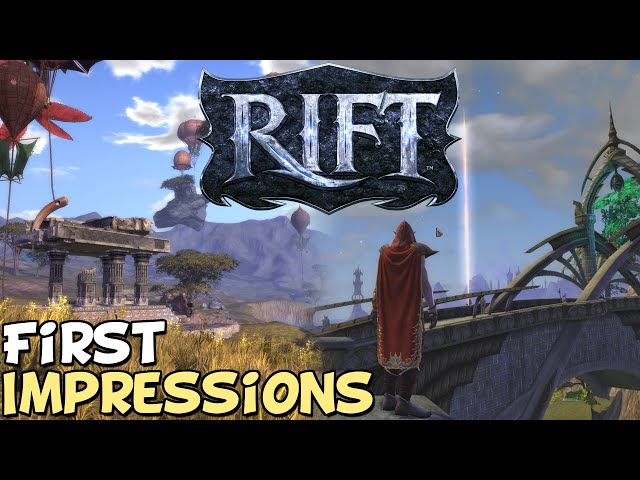 RIFT is a popular free-to-play Steam game from Trion Worlds, and it’s an intriguing MMORPG. Set in the epic fantasy world of Telara, you’ll be on a quest to help your character grow, learn new skills, wield exotic weapons, and battle terrifying beasts. RIFT offers a wide range of gameplay with ever-increasing performance and content improvements, all for free, thanks to its comprehensive character creation system and unlimited universe.

Create a character and class that matches your playstyle. Start by selecting one of two factions, each with three races, as well as dozens of unique souls, each with hundreds of attributes and powers. Mix as needed and re-specialize whenever you want. This is fine if you like the aesthetics of a piece of armor, but the numbers aren’t ideal for your character build.

Every piece of armor or costume you get is saved so you can use it as a costume for all of your characters. Show off your sense of style to everyone who sees you.

Spring has arrived in Albion, and as the creatures awaken from their slumber, they find new rare treasures appearing…

Spring has arrived in Albion, and as the creatures awaken from their slumber, they find new rare treasures appearing… https://t.co/SPfL9DnhF8

Albion Online is a sandbox MMORPG in which characters do not adhere to predefined classes, allowing for a more versatile playstyle. You’ll need to acquire resources, buy and sell gear, and slowly build up your loot pool to level up your character and change your fighting style.

It’s no surprise players spend hours in this free-to-play MMO as the world has a lot to offer, including dangerous conflicts against other players, plenty of biomes to explore, and a loot system that takes players away from the comfort of any location on Albion. extensive map.

You are what you wear in Albion Online’s classless combat system. Your talents are defined by the weapons and armor you choose, and changing playstyles is as easy as changing gear. Modify your weapons, armor and mounts to suit any situation and try out new gear anytime. 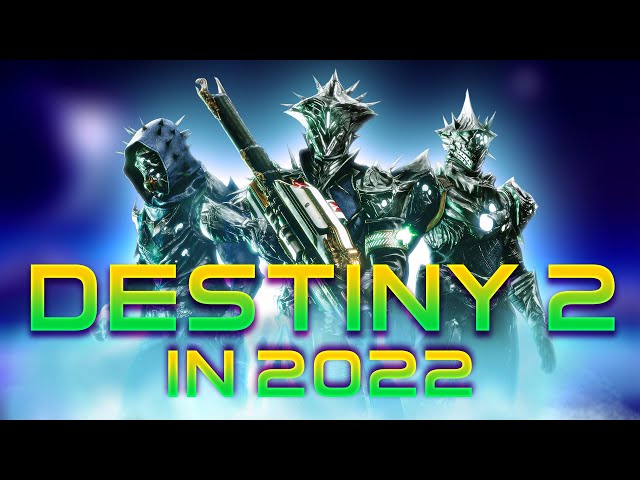 Destiny 2 is an ever-evolving game. Beyond Light, the game’s most recent incarnation, removed a good half of what was previously there in order to simply replace it with better features, such as the entertaining new power Stasis. There is no other online shooter quite like this, both in terms of setting, atmosphere and variety of hardware.

Explore the mysteries and adventures of the solar system and engage in responsive first-person shooter combat in the world of Destiny 2. To customize your Guardian’s appearance and playstyle, unlock powerful elemental abilities and collect unique items. Solo or with friends, enjoy Destiny 2’s epic story, challenging co-op missions and a variety of PvP modes for free.

Get ready for the next Stockholm Major hosted by ESL One. The first clashes will begin on May 12 and tickets for the Main Event from May 20-22 are on sale today at esl-one.com/dpc.

Get ready for the next Stockholm Major hosted by ESL One. The first clashes will begin on May 12 and tickets for the Main Event from May 20-22 are on sale today at esl-one.com/dpc.

Dota 2 is the most popular free MOBA game on Steam, with millions of active players playing this game regularly to enjoy the best graphics and action characters. Dota 2 has a wide cast of characters including heroes, powerful items, and many more. These are used by players to compete with their opponents and win battles. So get this game for free and embark on an exciting journey.

Dota 2 has an unlimited range of powerful heroes, abilities, and gear, and no two games are the same. Any hero can take on different roles, and there are plenty of items to meet the demands of the game. Dota 2 places no restrictions on how you play and allows you to express yourself in your own way.

Read also
The article continues below

Fans can purchase cosmetics for their heroes as well as cool add-ons for the world they live in, but everything you need to play is already included before you even start your first Dota 2 match on Steam.

May 2022 PS Plus free games are better than April, but June can top them both