Games Workshop has teamed up with video game publishers Frontier Foundry, Complex Games, and Creative Assembly to give away two gaming PCs to Warhammer+ subscribers next month. In addition to the sweepstakes – announced via Warhammer Community on October 5 – Games Workshop will be giving away free Warhammer games to all current subscribers.

Two gaming PCs are up for grabs, with one PC decorated in art taken from Total War Warhammer 3 and the other decorated in Warhammer 40k Chaos Gate Daemonhunters art.

There’s no information yet regarding the specs of the two gaming PCs – although GW has described them in typical colorful fashion as “bloated” and “Nemesis Dreadknight of PCs” respectively.

GW will also be offering free codes for Warhammer games to all Warhammer+ subscribers who have an active subscription by the end of October 31. Eligible users will receive Steam keys for the Total War: Warhammer 3 – Ogre Kingdoms DLC and full Warhammer 40,000: Gladius – Relics of War Game. GW will send out these Steam codes by November 4th. 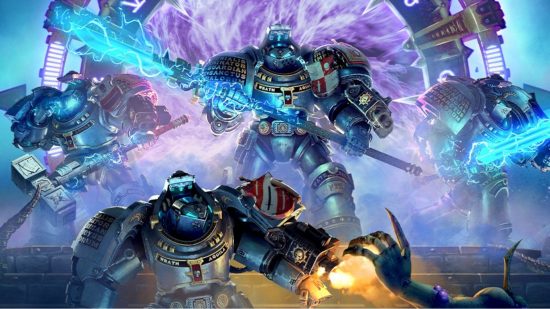 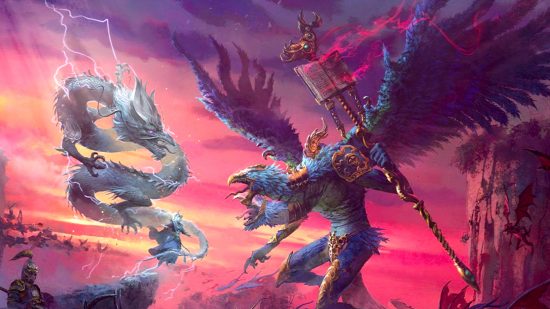 Head over to the Warhammer Community Announcement for full sweepstakes terms and conditions, games to be won, and a preview of this week’s Warhammer+ updates.

If you’re unsure about Warhammer+ and need a little more information before you jump in, we’ve taken a close look at the subscription service and assessed its future potential.