Every year, people around the world take advantage of the Easter period by devouring an aberrant number of chocolate eggs. While this is a great activity, players still need something to play with while stuffing their face with cocoa goodness. To stay on topic, I’ve compiled a list of video games that feature badass bunnies. Check them out below.

Sam and Max save the world – Max

Private detectives, Sam and Max, are a hilarious duo who solve mysteries in wonderful point-and-click adventures from Telltale Games. Max is a wise guy who spews edgy, witty jokes at every opportunity. Contrasting with his innocent appearance, his use of vulgar language helps make him an iconic rabbit in video games. 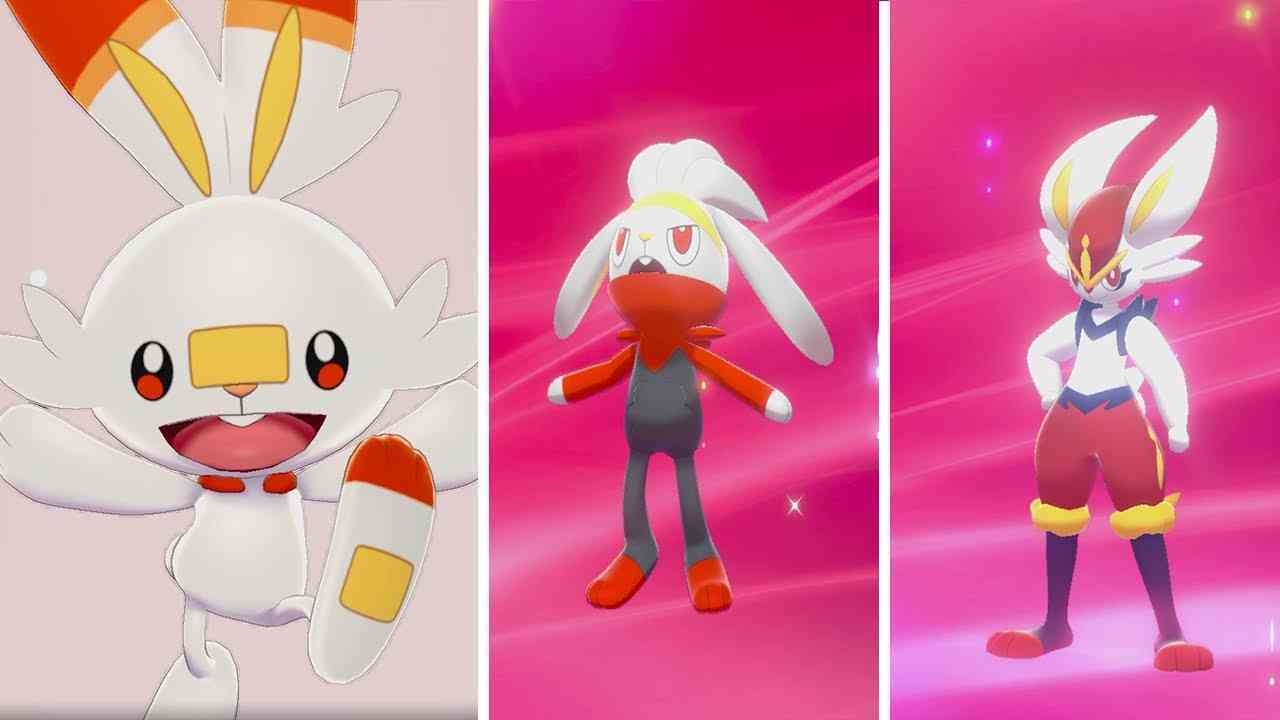 The Pokémon series has a plush of bunnies, however, one jumps higher than its cute counterparts: Scorbunny. With its stylish soccer theme, the feisty sports bunny is a great starter character in the monster collection series. When evolved into Cinderace, he can launch searing bullets in the face of his enemy, a total badass. 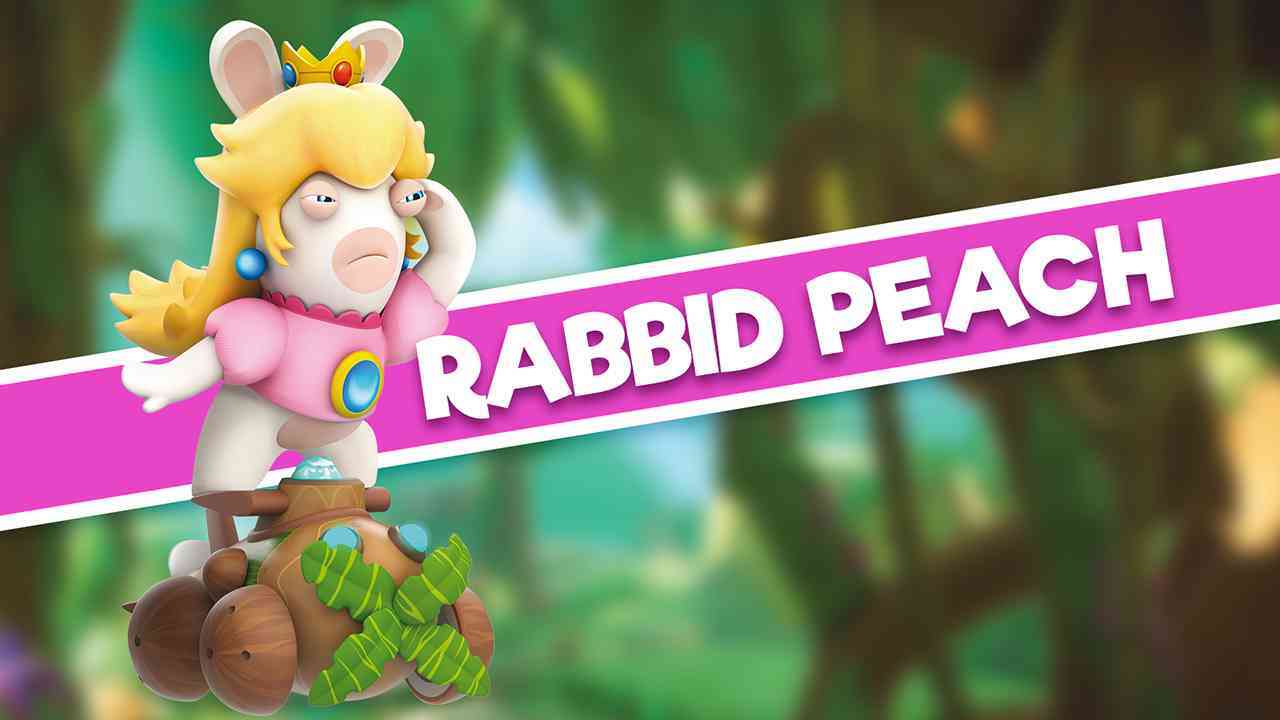 The bizarre crossover of Mario and Rabbids has spawned one of the greatest tactical games in the medium. On top of that, it also introduced several Rabbid versions of classic characters. Rabbid Peach stands out from the crowd. Full of confidence and daring, she is often photographed taking selfies. Not only is she completely fun, breathing life and personality into the chaotic Rabbids, but she’s also a brilliant defensive character that should be on any team. 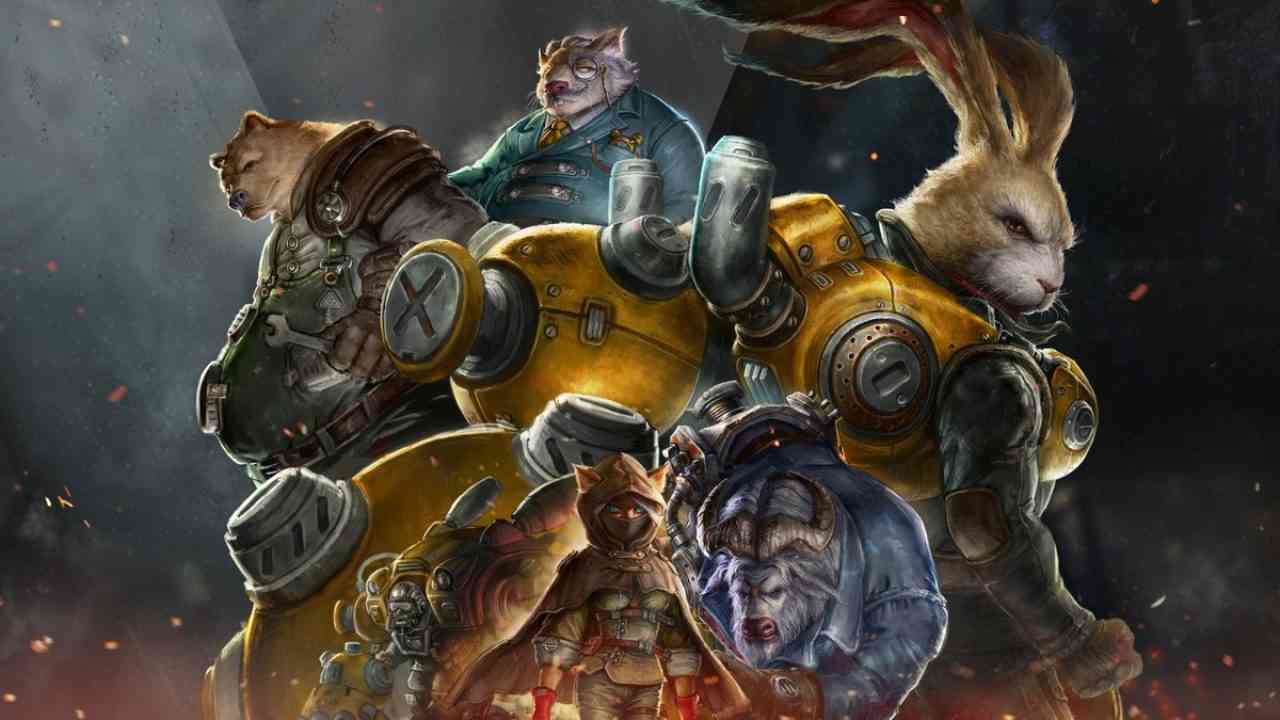 Rayton moves away from the adorable depiction that games tend to depict with long-eared mammals. He is a cynical veteran who fights against government control. Armed with a gigantic metal arm, you’ll smash your way through numerous enemies in a stunning Metroidvania that’s a must-have for fans of the genre. 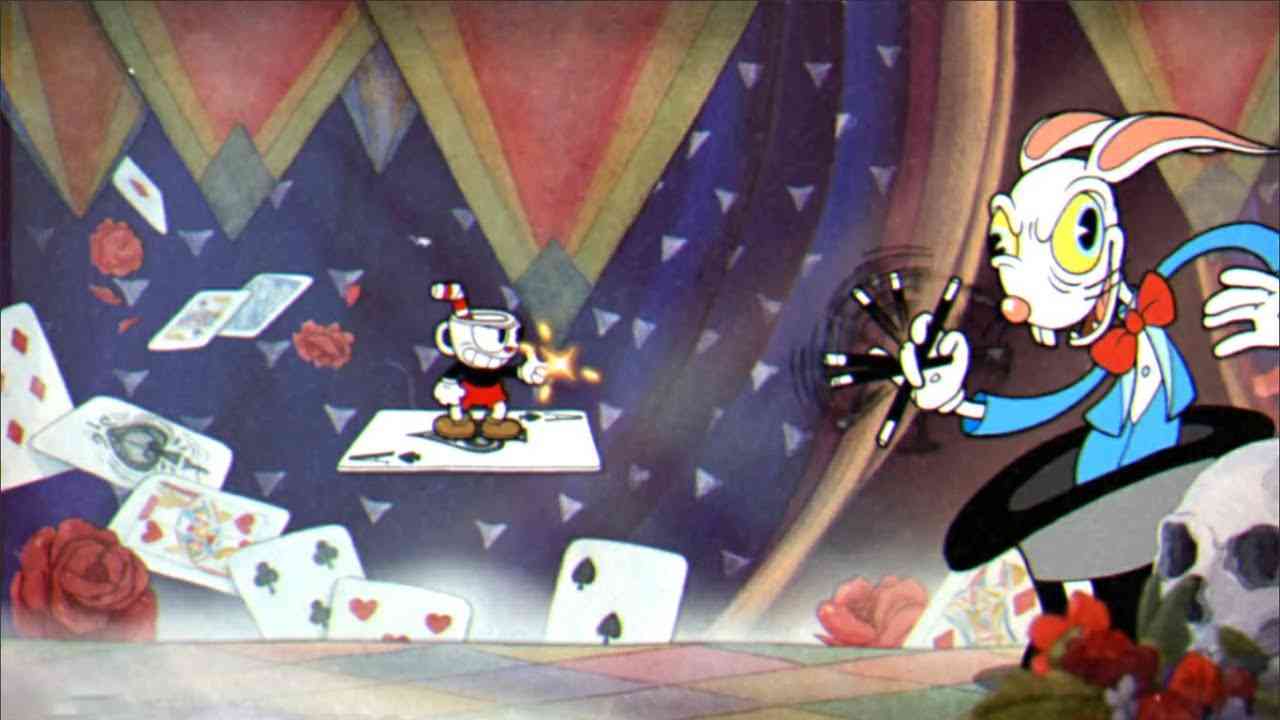 Rabbits and magic have been linked ever since Louis Comte pulled one out of a hat. Cuphead takes this idea and turns it into a memorable but also easily missable boss fight on space 5 of the King Dice sequence. With a crazy look in your eyes and a maniacal grin, you’ll need to dodge the number of tricky projectiles Hopus Pocus will throw at you. Even though this is buried in another fight, it presents a stunning battle that celebrates 1930s culture and cartoons. 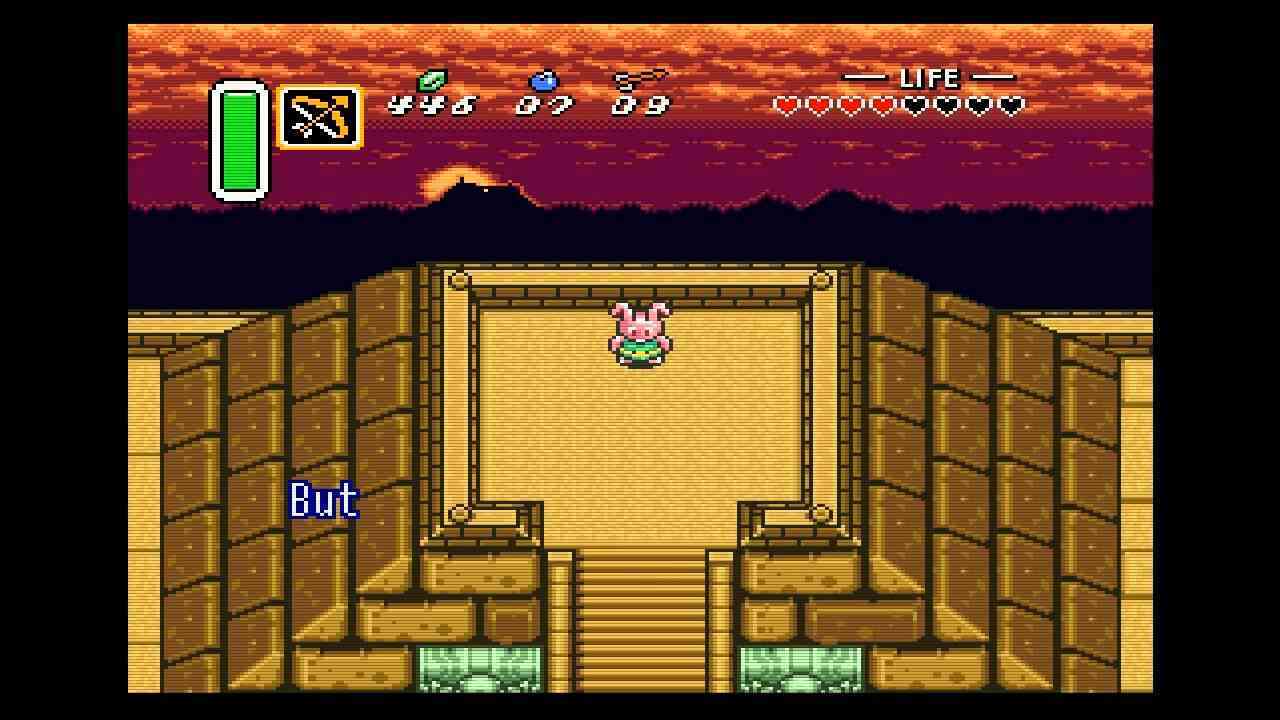 The Legend of Zelda: A Link to the Past – Bunny Link

Nestled within this masterpiece is the cute, helpless pink bunny version of Link. If you enter the Dark World without Moon Pearl, you transform into this fluffy iteration of the hero Hylian. While it doesn’t offer much in the way of gameplay, it’s a weird and unforgettable segment in one of video game’s greatest franchises. 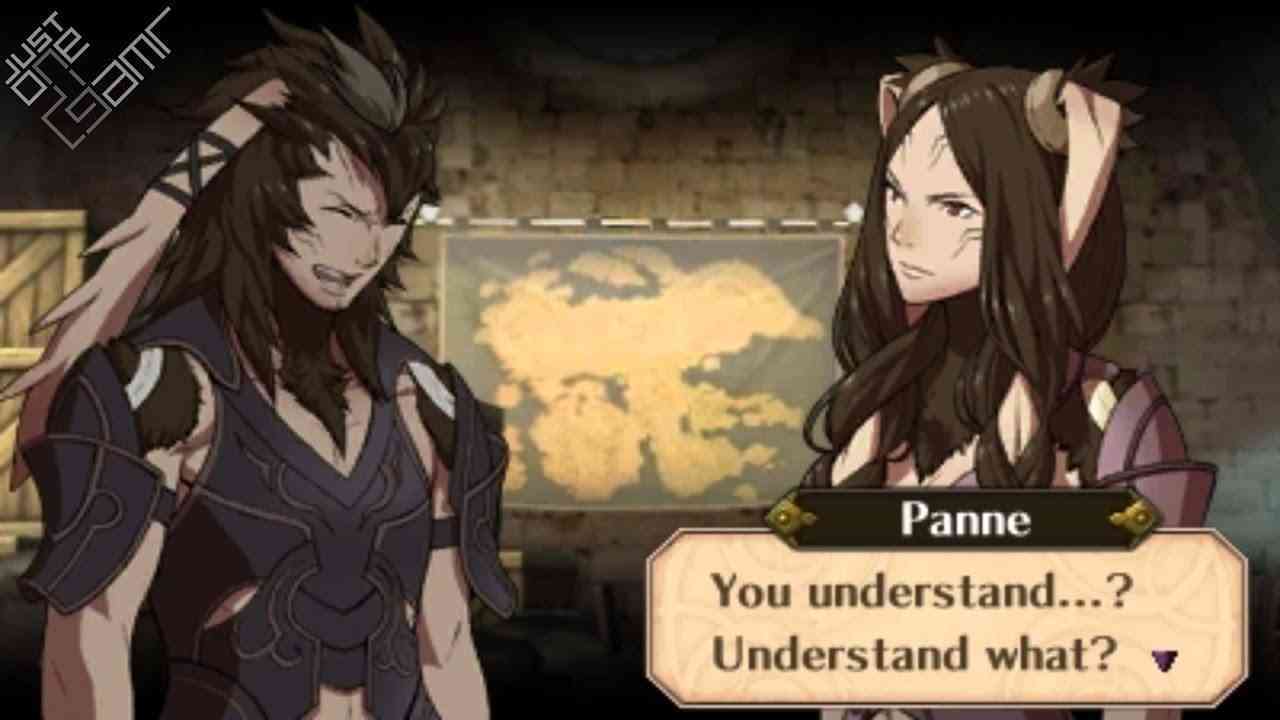 The double act Taguel are the last remaining members of the shapeshifting race. Full of personality, Yarne and Panne are perfect opposites. Shy and brave, aloof and grounded, their personality traits hilariously clash. However, they are both lethal rabbits on the battlefield. 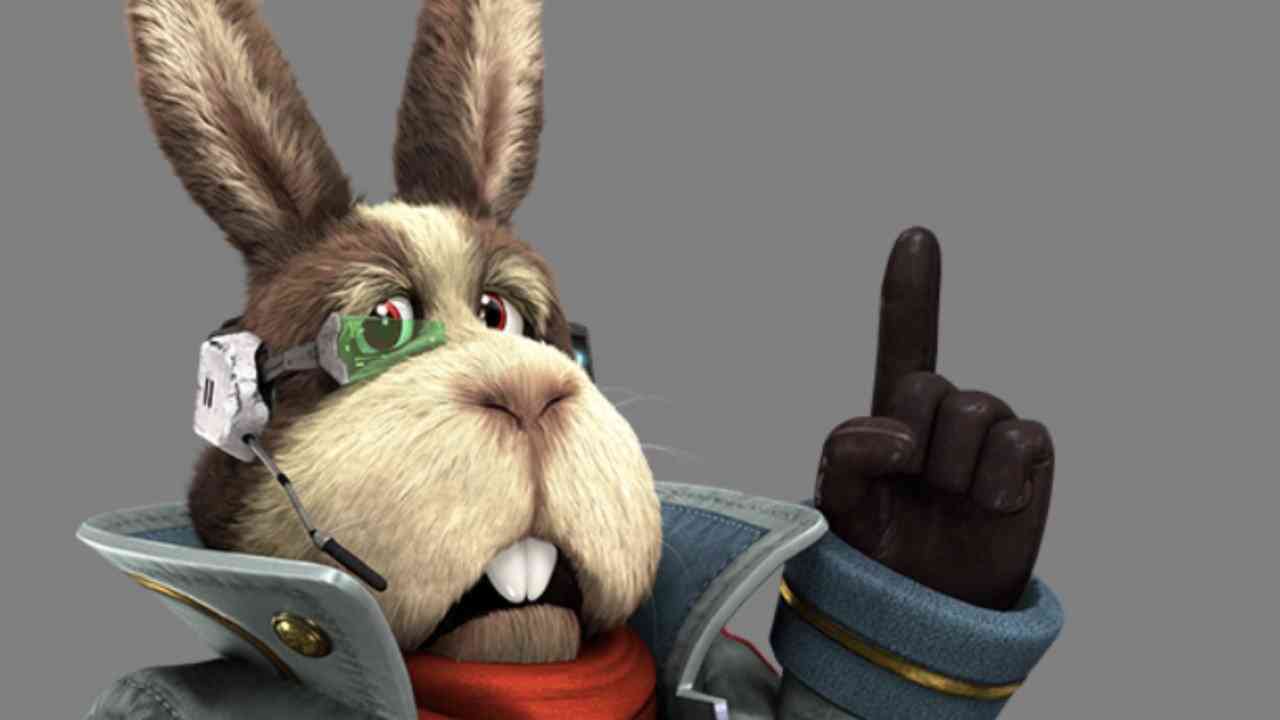 An airline veteran, Peppy helps guide Fox McCloud on his many adventures. While he’s best known for yelling “Roll over!” for the pilot, his experience is invaluable. Without that crafty old hare, we wouldn’t have the countless barrel barrel memes flooding the internet. For this reason, it deserves a spot on our list. 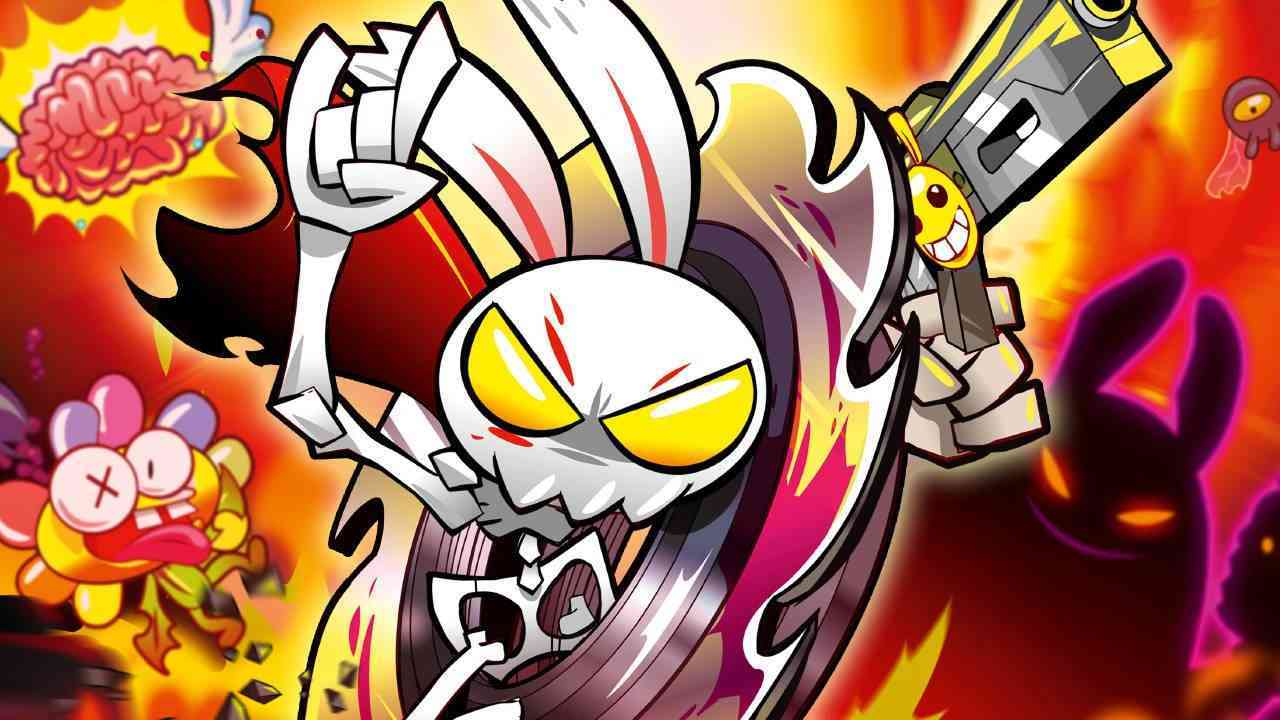 Okay, the game itself is average but the protagonist is a real badass. This undead rabbit wielding a jigsaw lives in hell. Full of humor, Prince Ash’s self-centered personality shines during this fun adventure. 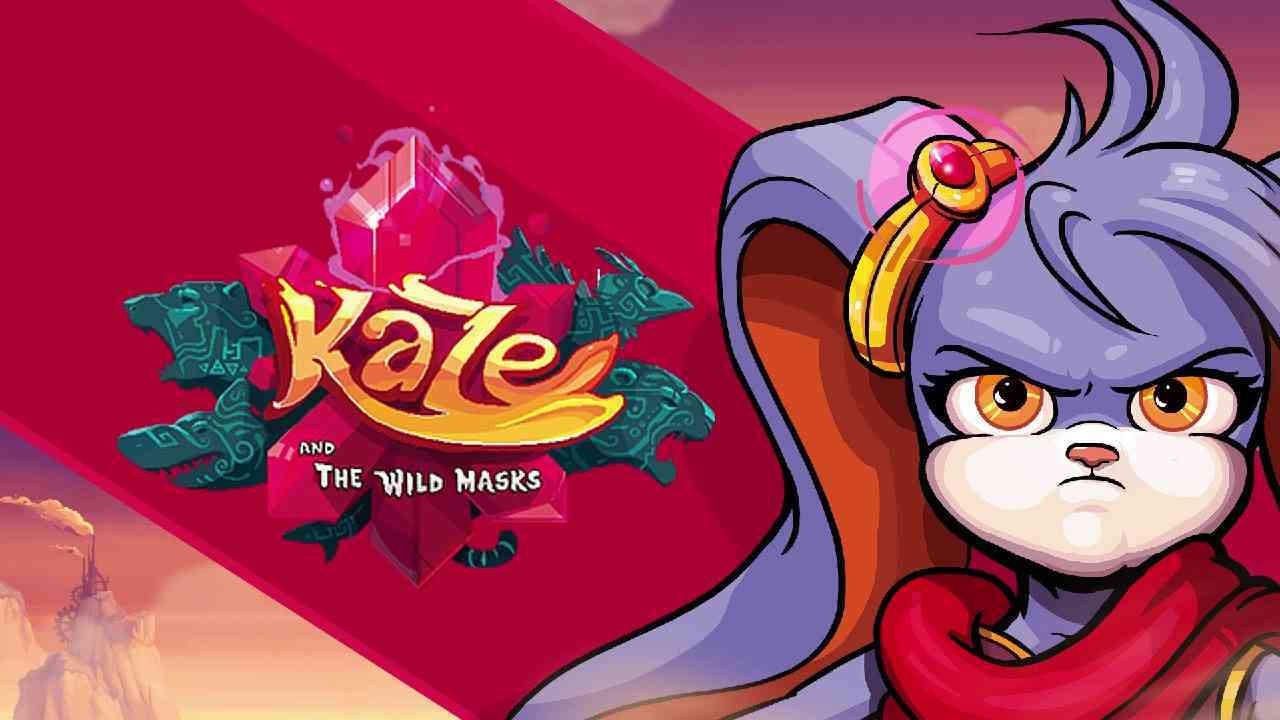 Kaze and the Wild Masks – Kaze

Drawing inspiration from 90s cartoons and Donkey Kong, Kaze and the Wild Masks is a magical blend of nostalgia. Kaze, a blue rabbit reminiscent of Buster Bunny from Tiny Toons, leads the charge. With the ability to don different masks, she can soar, cross the sea, and sprint relentlessly through perfectly mapped levels. With a ton of options in his arsenal, Kaze can kick the butt of anything that gets in his way.

What do you think of our list? Did we miss your favorite game that features a bunny? While you’re here, why not check out our list of the top 10 video game bunnies here? Let us know in the comments below or on Facebook or Twitter.

Please keep it locked to COGconnected.

Want to play a game? A Lafayette company is bringing video games to a party near you